This past week end the Spring Classic was held at Dialed In Raceway in Victorville CA. The 1:8th Pro buggy class was unlucky as a rain shower wet the track just as the 2nd round of qualifying was being run. Some drivers opted not to run at all, as it was single best time, and with the track much slower, the 1st round times would stand. Cody Turner TQed ahead of JQ.

The main was held under the lights, and Cody, JQ and Jeremy Kortz separated themselves from the chasing pack. After a few minutes Cody made a mistake and suddenly JQ and Kortz had a huge lead over 3rd place. For about 20 minutes of the 25 minute main JQ held a small lead, anything from 3-6 seconds on Kortz. Every time it looked like Kortz was closing in, he would make a small mistake and fall back again. Then with only a few minutes to go, with the gap still the same Kortz tangled with a lapper and it was over. JQ won the race ahead of Jeremy Kortz and Richard Saxton.

JQ’s blog from the race here. 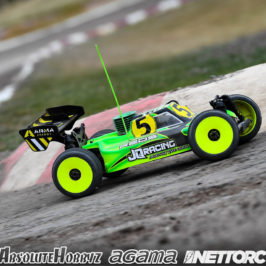 For the past 6 months or more, the JQRacing Factory team have all been running... 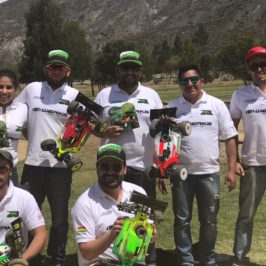 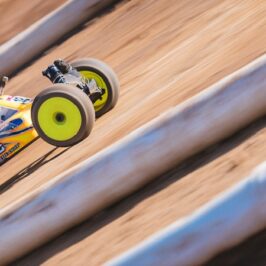 We have compiled a number of sheets explaining various setup features of the BLACK Edition.... 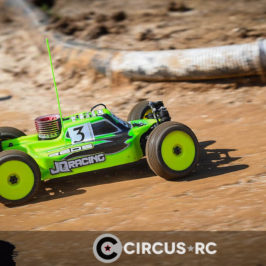 We have compiled a one page guide to the option parts that the team uses... 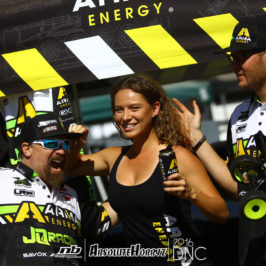 Last week JQRacing attended the 17th Annual Dirt Nitro Challenge. On track we did not... 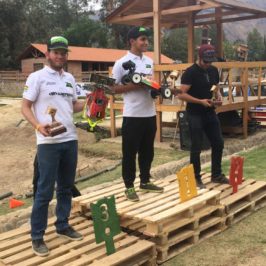