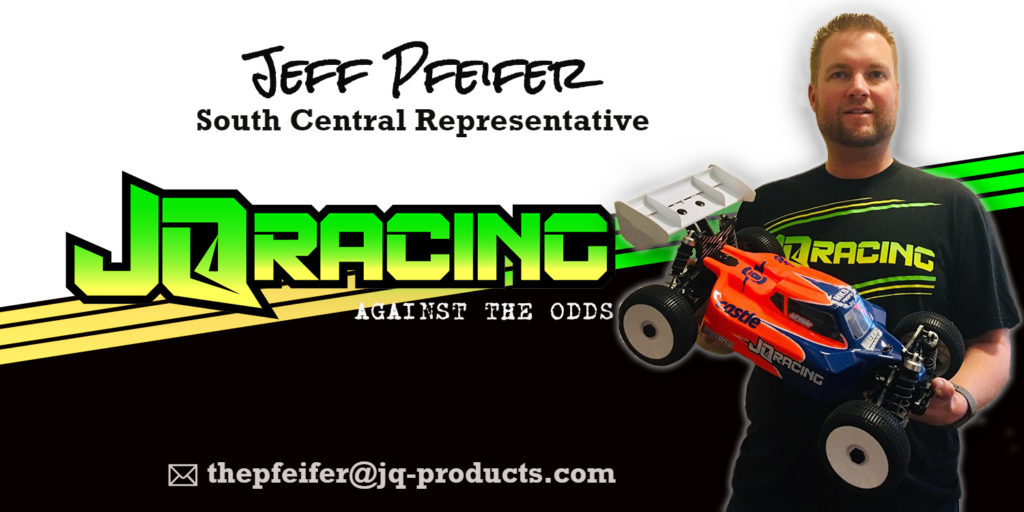 How did you get into RC?
My dad flew model airplanes since he was a teenager and I was born into the RC hobby. I started flying airplanes at a very young age and won my first junior national championship at the age of 7yrs old. Flying was the main thing my dad and I were into RC wise but in the winter time when it was too cold outside to fly we would race rc cars at the local RC tracks racing off-road and dirt oval. My first real RC car was a Futaba FX-10 followed by an RC-10 gold bucket. As I got older in my teen’s and 20’s I raced cars more and more but airplanes and helicopters were always the main focus until I got into my 30’s and decided to start racing cars more because my hobby of rc flying eventually led into becoming my job as a UAV pilot. Fun fact…I raced with a stick radio until about 2003 and then finally converted to a wheel radio. Over the years I’ve raced about everything at some point…1/12 on-road, 1/10 on-road both electric and nitro, dirt oval, 1/10 off road, 1/5th scale, 1/8 off-road….list goes on! 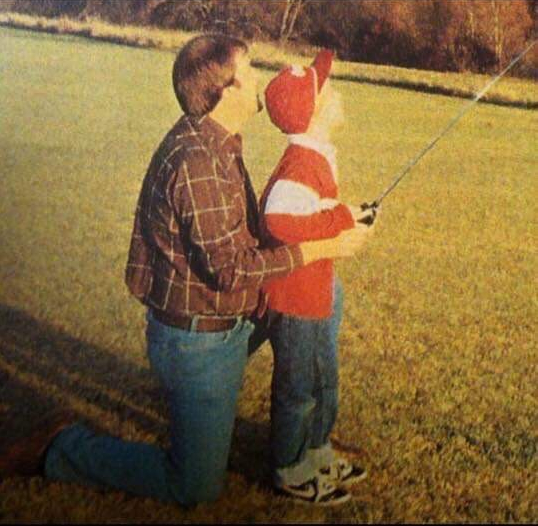 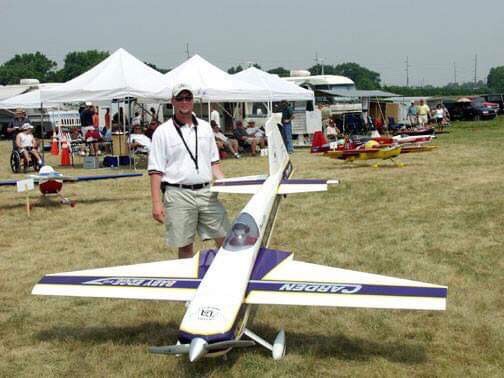 Biggest Race Attended?
Due to my career and also flying over the years being such a focus I haven’t had the opportunity to attend as many big races as I liked, but have always been one of the local/regional fast guys. The largest race I have attended would have to be either PNB or DNC. With that being said 2019 I have several large races on the calendar with PNB, Silverstate, and Roar Nats to name a few!! 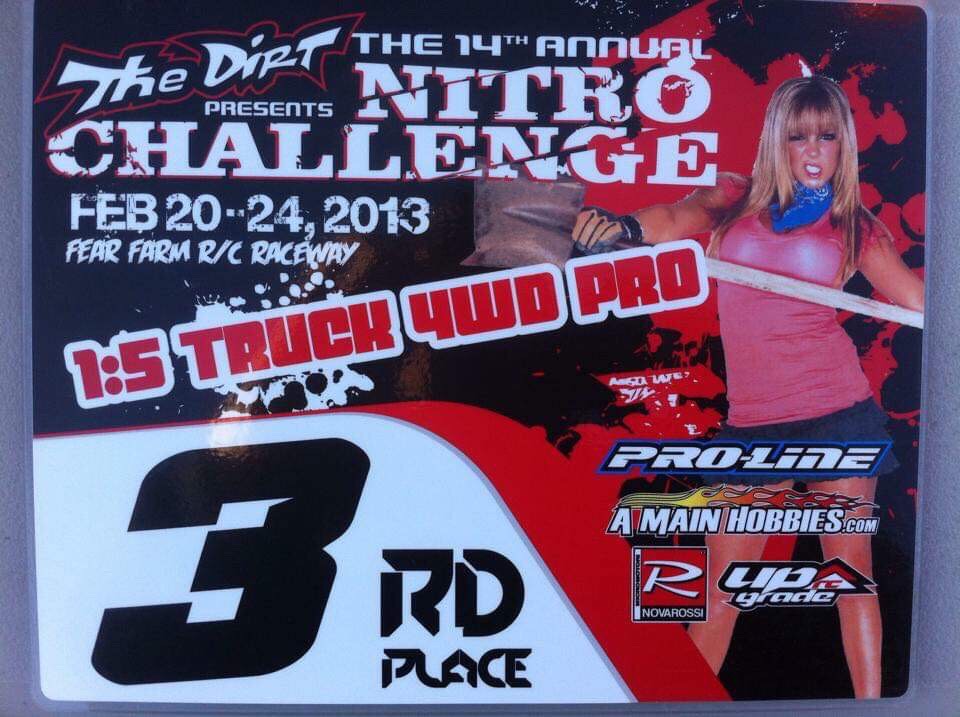 Favorite Track Ever Raced?
There are so many, Fear Farm was definitely a favorite of mine, but now that I’ve moved to Texas, Thornhill Racing Circuit takes the top spot in my book so far. 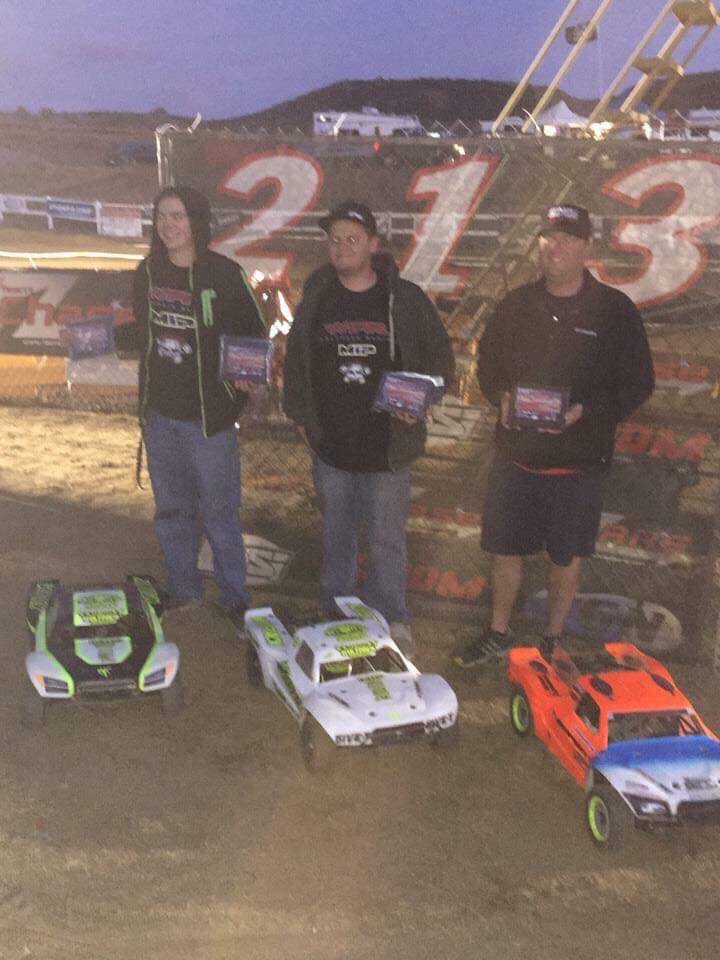 In your years of RC how has it changed for the good and bad?
Good-
It’s easier to get into these days with products being more readily available.
Cars are easier to build (less hand fitting of parts).
Information on setup is more available than ever before.
Nitro engines are way better than they used to be.
Bad-
It’s difficult for the true hobbyist and privateer to stay competitive these days and mainly from the perspective of tire wear/ tire game. It costs a lot of money to keep tires on the cars that work in race conditions. I remember back when first started racing 1/8 off-road in the early 2000’s I could race a month of practice and club races on one set of tires. Today the tracks are much higher bite and the cars are now faster than years ago that tires just don’t last like they used to. 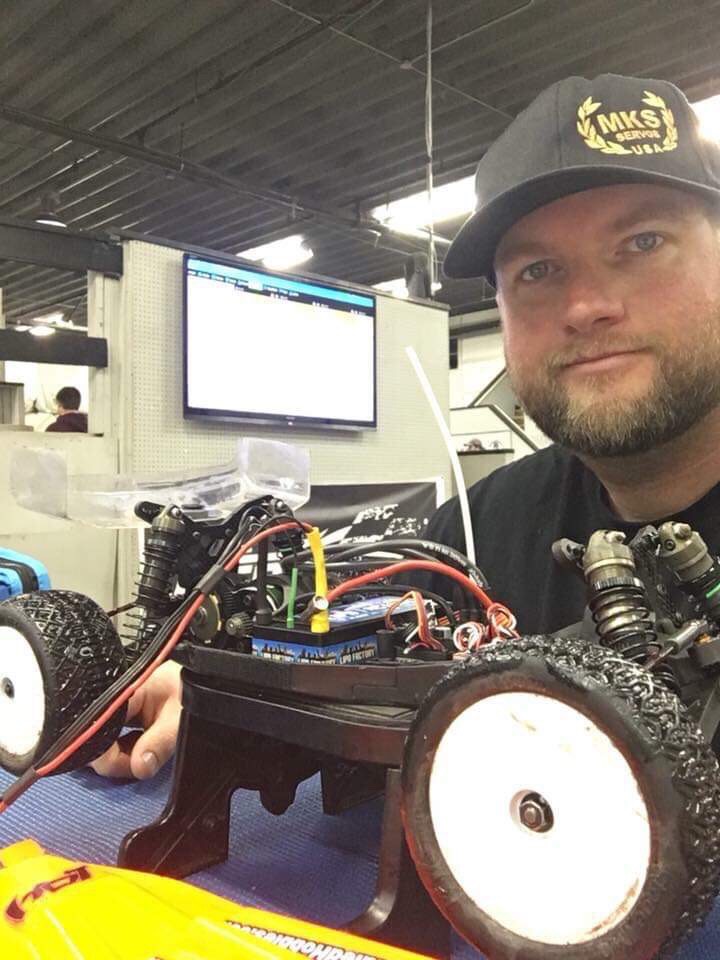 People I look up to in RC?
First off was my dad, he taught me more than I could ever imagine. Unfortunately, he passed a few years back but I do know I wouldn’t be as successful in life and rc if it wasn’t for him. As for a drivers currently racing I’d say Drake and Lutz. Both very helpful, approachable, and professional. 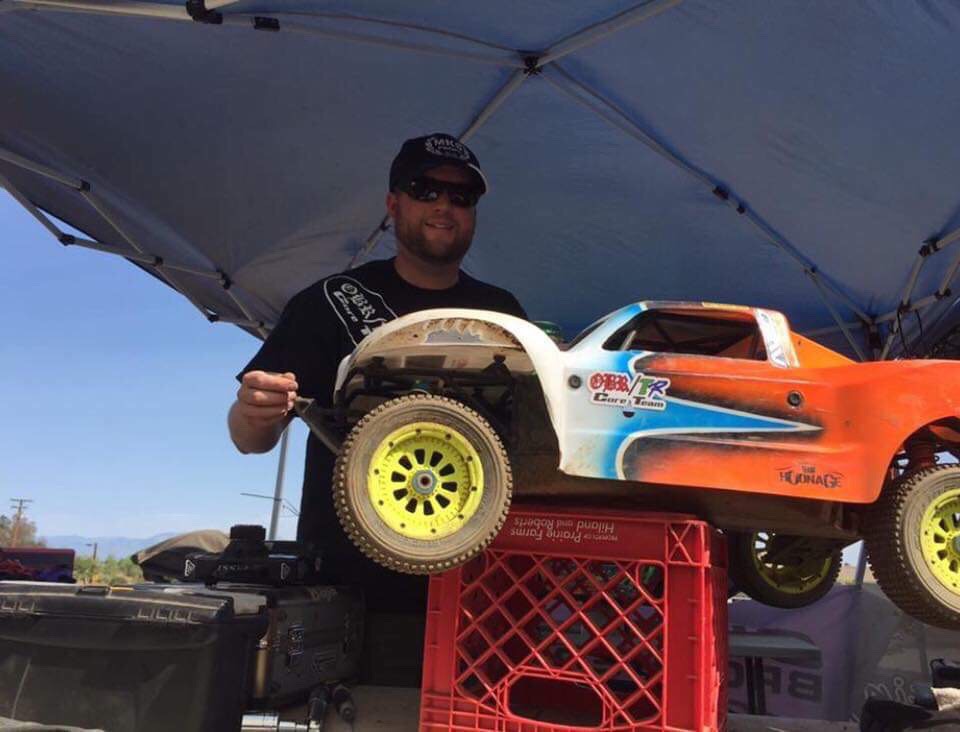 Most memorable time in RC?
I have two to share. First was being invited to compete in the Extreme Flight Championships which was an international level RC aerobatic competition catering to the top rc pilots in the world. Second memory was the first really big race I ever attended which was one of the very early PNB’s and practice was over and my first qualifier came up and I was on the stand with Drake, Truhe, and Lutz thinking to myself…what did I get myself into? I think I finished somewhere in the C-main in Pro Buggy at the race and was a great experience for my first really large race. 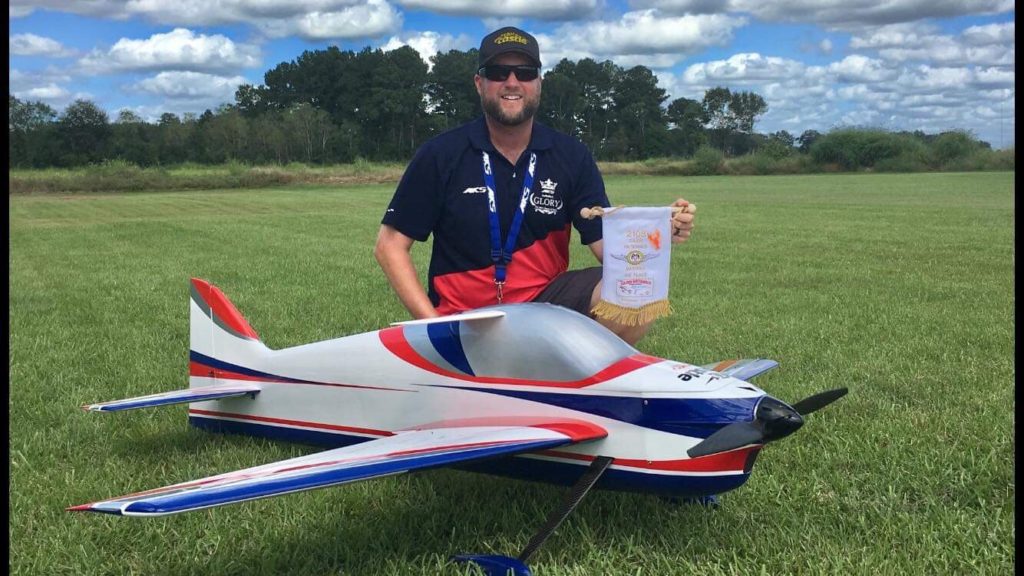 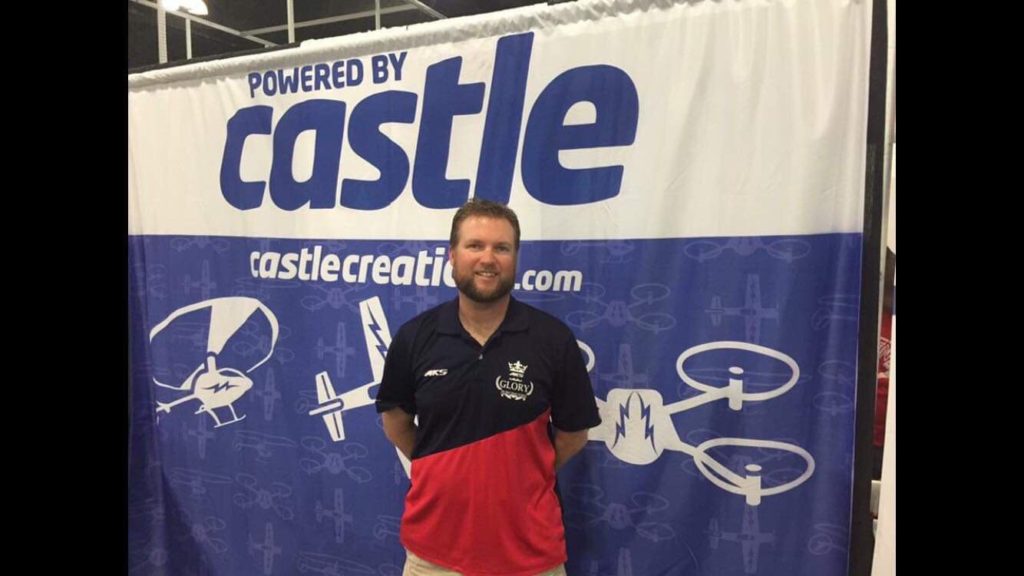 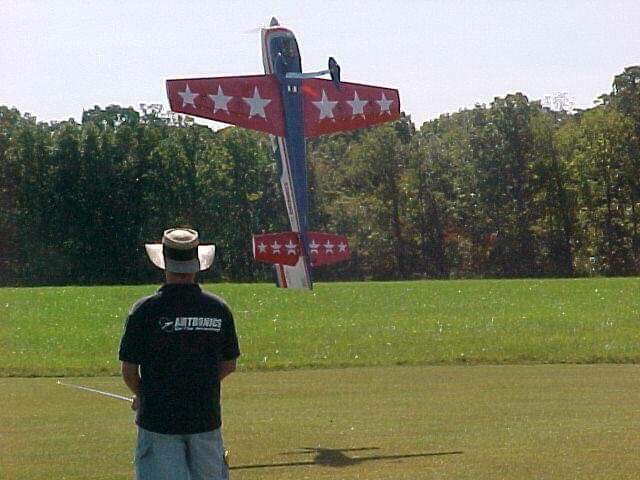 Advice for younger drivers?
Focus on school first. Also, this is a hobby so have fun. And remember slow is fast, if you are wrecking a lot slow down you’ll be faster! 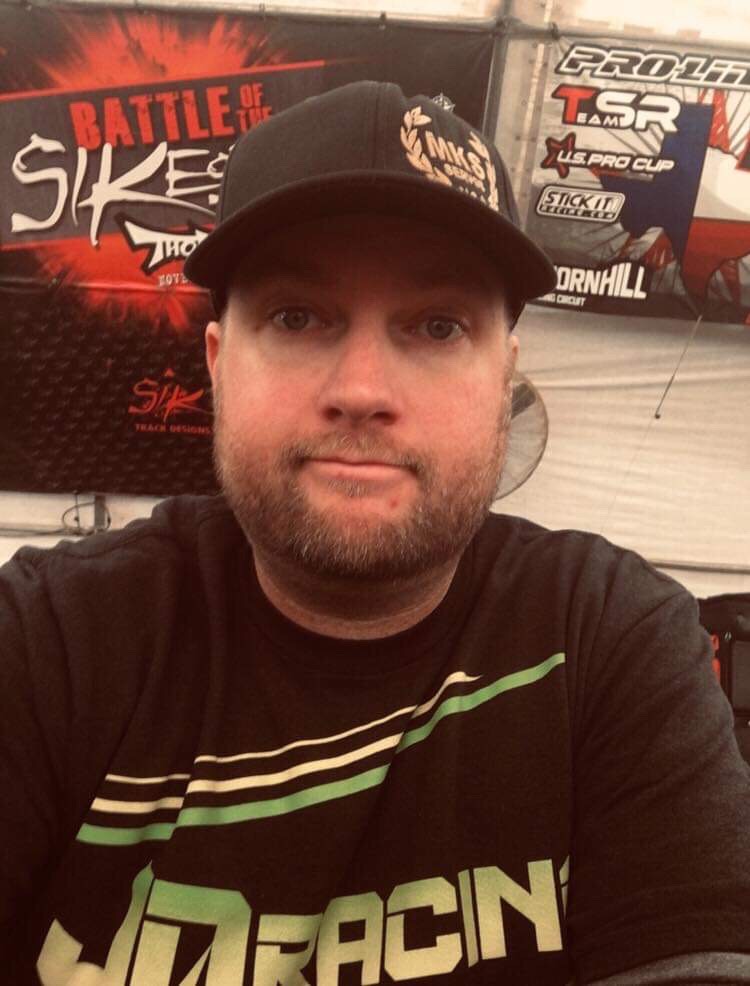 Any hobbies outside of RC?
I do a lot of RC stuff, still fly some and racing takes up a lot of time but I do like travelling, and being active with running, hiking, and mountain biking. 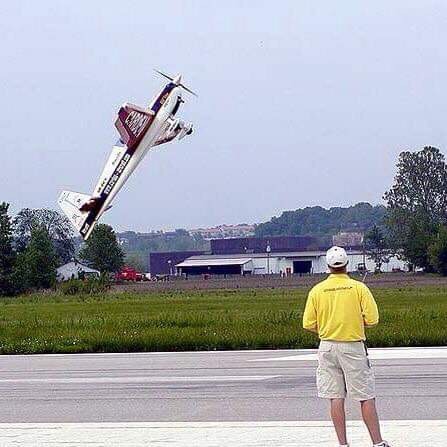 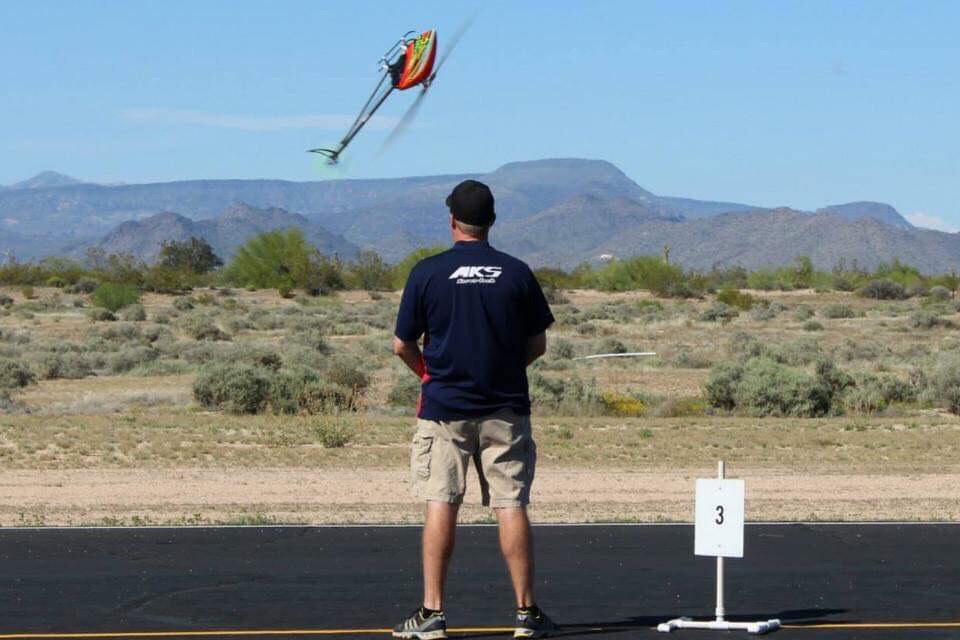 Shout out’s and thanks to anyone?
Thanks to Keenan and JQ for the opportunity for race for JQ Racing. Thomas Cooke, Mark Chan, and Kenny Johnson with MKS Servos. Joe Ford and the whole crew at Castle. Gene Hickerson over at Dialed-RC Hobbies. And Brent at Beach RC! 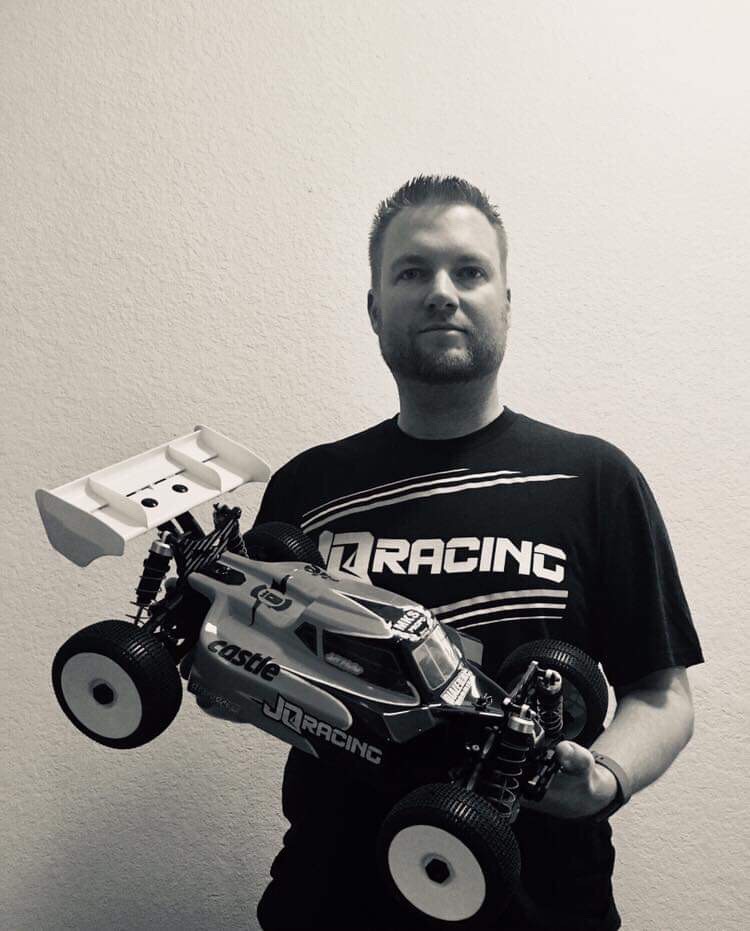 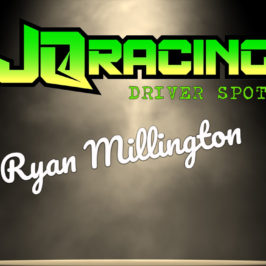 This weeks racer spotlight is on young Ryan Millington who joined JQ Racing a few... 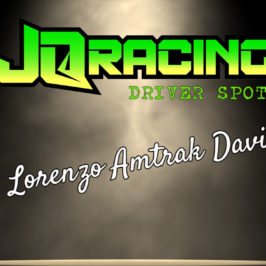 Lorenzo has been busy Racing and making videos that you have seen online. Lorenzo has... 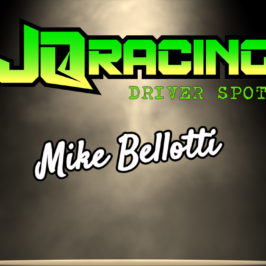 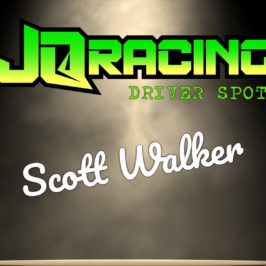 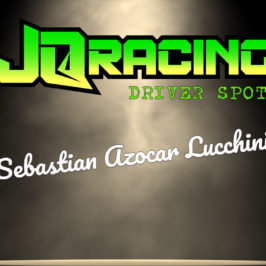 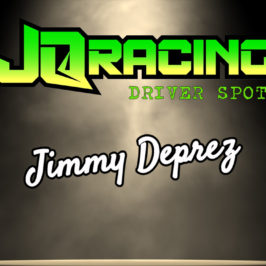