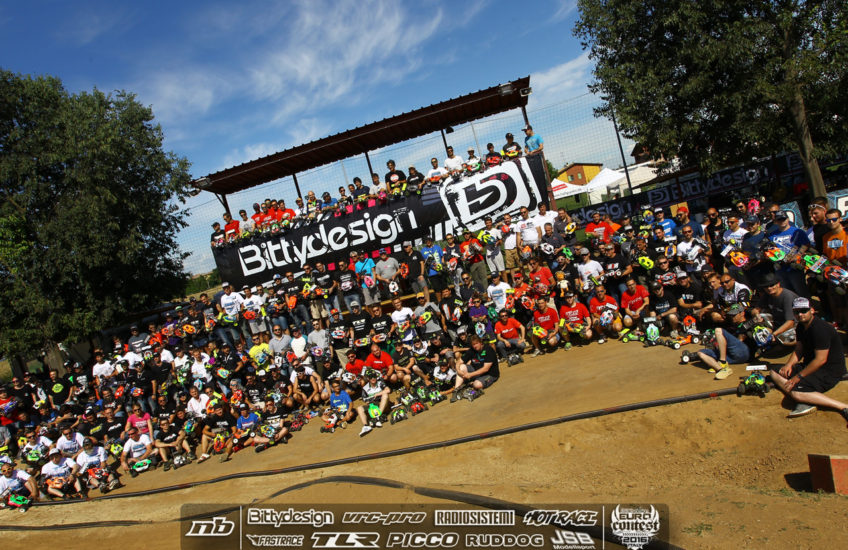 12 JQRacing drivers attended the Bittydesign Euro Contest in Italy, at the fantastic Barco track in northern Italy. The race had a record entry and entries were capped somewhere just below 300. The Bittydesign race is one of the more fun events of the year, and definitely worth checking out. Out of all the JQRacers present, the best performances came from Leonardo Valente and JQ making the AMain in Nitro, finishing 5th and 6th, as well as Scott Walker and JQ making the main in electric, with JQ again finishing 5th, and Scott 9th. 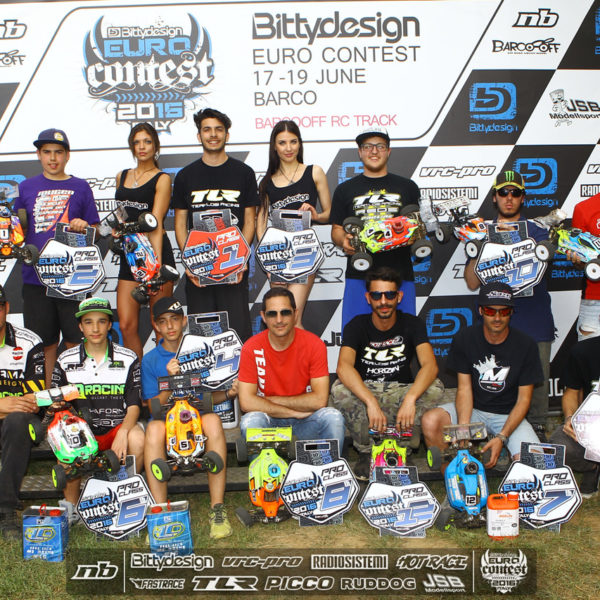 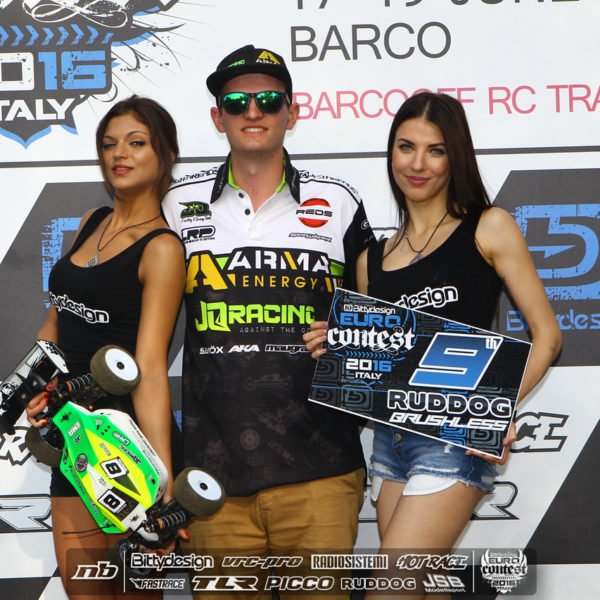 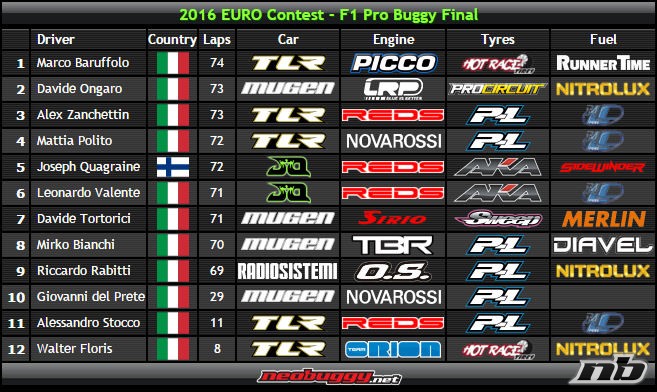 Thank you to everyone that attended and helped out, specially JQGermany for bringing 2 tents and 2 tents worth of drivers! Below you can see a few videos from the event! 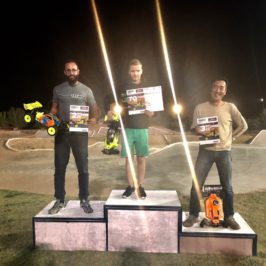 After joining JQRacing at the beginning of the year, Joonas Hyvärinen headed to the UAE... 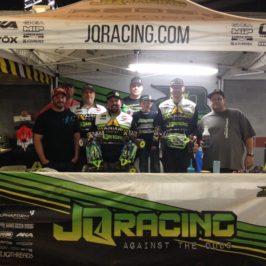 This past week end JQ and Greg Degani attended the Psycho Nitro Blast in White... 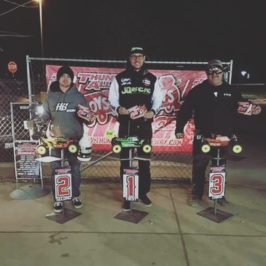 This past week end I attended the Toys for Tots race at Thunder Alley in... 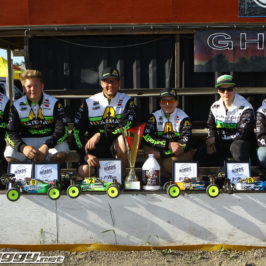 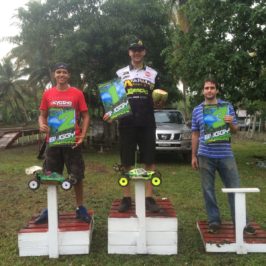 JQ flew over to the Dominican Republic for a JQRacing event, with an RC Clinic... 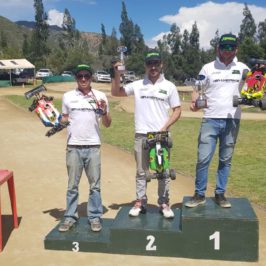